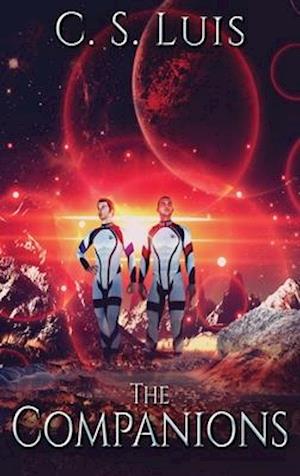 This book contains graphic sex and is not suitable for readers under the age of 18. This is the large print edition of The Companions, with a larger font / typeface for easier reading.