The Comedy Of Errors 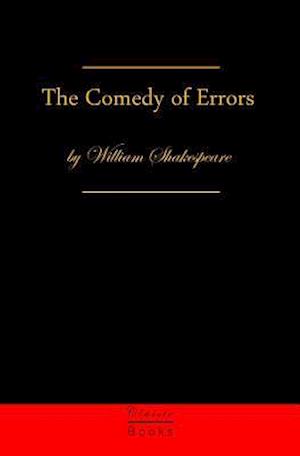 The Comedy of Errors is one of William Shakespeare's earliest plays, believed to have been written between 1589 and 1594. It is his shortest and one of his most farcical, with a major part of the humour coming from slapstick and mistaken identity, in addition to puns and wordplay. The Comedy of Errors (along with The Tempest) is one of only two of Shakespeare's plays to observe the classical unities. It has been adapted for opera, stage, screen and musical theatre.