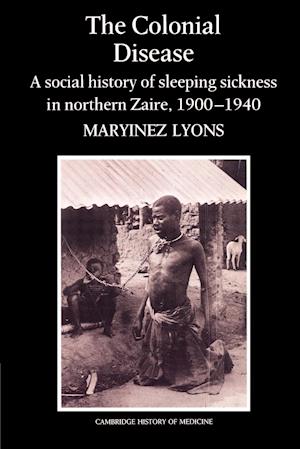 The Belgians commonly referred to their colonisation of the Congo as a 'civilising mission', and many regarded the introduction of western bio-medicine as a central feature of their 'gift' to Africans. By 1930, however, it was clear that some features of their 'civilising mission' were in fact closely connected to the poor health of many of the Congolese. The Europeans had indeed brought scientific enquiry and western bio-medicine; but they had also introduced a harsh, repressive political system which, coupled with a ruthlessly exploitative economic system, led to the introduction of new diseases while already-existing diseases were exacerbated and spread. Tropical, or 'colonial', medicine was a new field at the turn of the century, linked closely both to European expansionism and human trypanosomiasis, or sleeping sickness. In 1901 a devastating epidemic had erupted in Uganda, killing well over 250,000 people.