The Collected Letters of Joseph Conrad 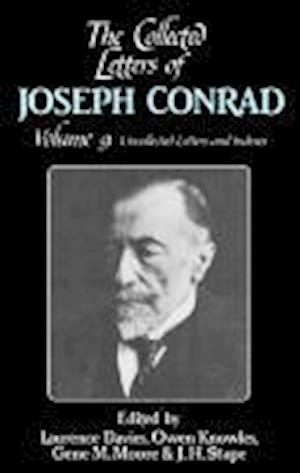 The last volume in The Collected Letters of Joseph Conrad presents over two hundred new letters written between 1892 and 1923. Some are to correspondents who have not previously appeared in the collected letters; others are to family members, friends, and colleagues familiar from earlier volumes. Many of the letters in both categories are substantial enough to justify a recharting of Conrad's work, his friendships, his experiences, and his opinions on such subjects as opera, marriage, editorial tampering, the reading public, British foreign policy, the consolations and the penalties of faith, the Dutch Empire, translating Maupassant, the power of oratory, the revolutions of 1917, and the deficiencies of Ibsen's Ghosts. This volume holds enough surprises to suggest that there can never be a final word on Conrad and includes indexes and further apparatus for the whole series.