The Clue in the Ruined Castle 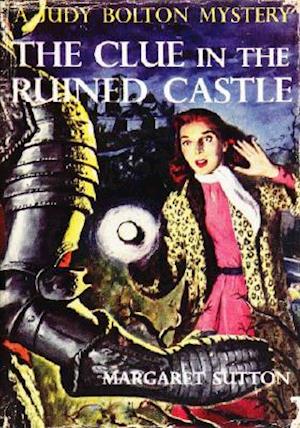 Horace plans to write a follow-up story to his feature article about the ruined castle owned by John Dent. It has long been rumored that John Dent and Hilma Joerg, former owner, are in the midst of a feud. Since Horace is sick, Judy and Peter visit the castle to see what they can discover. While outside the castle walls, Judy and Peter hear mysterious violin music playing from within the castle. They speak to Granny Joerg and her family and learn that nobody has seen John Dent in a long time and fear that caretaker Hiram Boggs may have concealed his death. They also learn that Granny Joerg's grandchildren have been missing for several hours. Judy and Peter speak to Hiram Boggs who claims that he has not seen the children. Uncertain whether to believe the man, they decide that they must find a way inside the castle to find John Dent and the children in case they are being held captive by the mean caretaker.