The Classical Plot and the Invention of Western Narrative 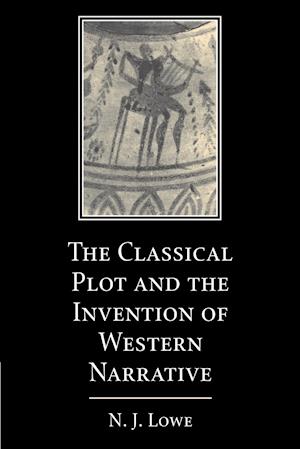 From Homer to Hollywood, the western storytelling tradition has canonised a distinctive set of narrative values characterised by tight economy and closure. This book traces the formation of that classical paradigm in the development of ancient storytelling from Homer to Heliodorus. To tell this story, the book sets out to rehabilitate the idea of 'plot', notoriously disconnected from any recognised system of terminology in literary theory. The first part of the book draws on developments in narratology and cognitive science to propose a way of formally describing the way stories are structured and understood. This model is then used to write a history of the emergence of the classical plot type in the four ancient genres that shaped it - Homeric epic, fifth-century tragedy, New Comedy, and the Greek novel - with insights into the fundamental narrative poetics of each.