The Cinema of Hockey

- Four Decades of the Game on Screen 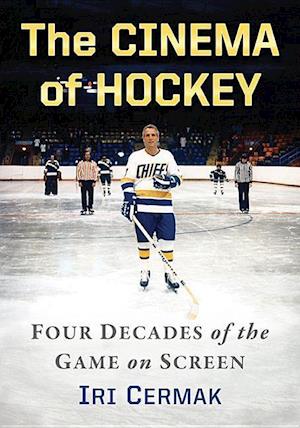 Ice hockey has featured in North American films since the early days. Hockey's sizable cinematic repertoire explores different views of the sport, including the role of aggression, the business of sports, race and gender, and the role of women in the game. This critical study focuses on hockey themes in more than 50 films and television movies from the U.S. and Canada spanning several decades. Depictions of historical games are discussed, including the 1980 "Miracle on Ice" and the 1972 Summit Series. National myths that inform ideas of the hockey player are examined. Production techniques that enhance hockey as on-screen spectacle are covered.