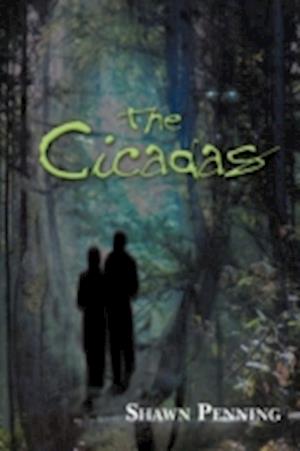 Sara Gathers is just seven-years-old when the aliens resembling giant cicadas first come for her. After each terrifying appearance, they wipe Sara's memory clean. But since the first abduction she's been afraid of dark places and buzzing insects. Now twenty-eight-years-old, Sara Parker works as a nurse and has been happily married to Tom Parker for five years. When a handsome stranger appears in the forest behind her home on the outskirts of Rapid City, South Dakota, she is confused by her attraction for him. Sam, the alien-engineered man, has fallen in love with Sara and starts a deadly series of events between him, her husband, and the creatures who have been abducting her. Sara finds herself in jail on trial for the murder of her husband. His blood and blood from an unknown source are found in their home, but Tom's body has disappeared. As a psychiatrist tries to unravel Sara's horrific past, she faces the prospect of a lifetime in prison.