- An Urban Adventure In Time 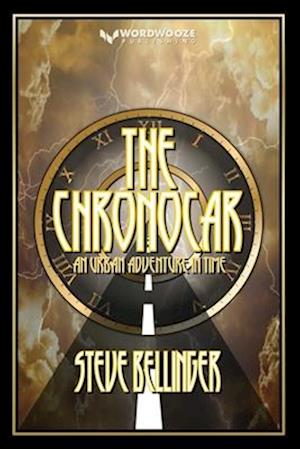 Imagine being born the son of a slave with the mind of a genius. That was Simmie Johnson in the years following the Civil War. After a perilous escape from lynch mobs in Mississippi, he manages to earn a PhD in physics at Tuskegee, and in his research discovers the secret of time travel. He develops a design for a time machine called a Chronocar, but the technology required to make it work does not yet exist.Fast forward 125 years. A young African American Illinois Tech student in Chicago finds Dr. Johnson's plans and builds a Chronocar. He goes back to the year 1919 to meet the doctor and his beautiful daughter, Ollie, who live in Chicago's Black Belt, now known as Bronzeville. But he has chosen an unfortunate time in the past and becomes involved in the bloodiest race riot in Chicago's history. 2015 Black Science Fiction Society Book of the Month2018 Best Indie Book Literary Award, Science Fiction Category2019 Readers' Favorite Gold Medal Winner