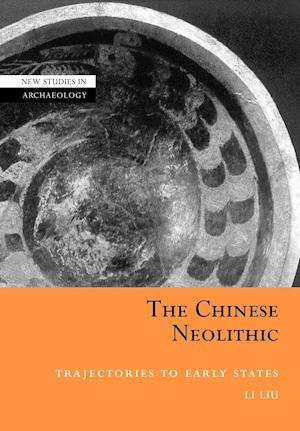 This book studies the formation of complex societies in prehistoric China during the Neolithic and early state periods, c. 7000-1500 BC. Archaeological materials are interpreted through anthropological perspectives, using systematic analytic methods in settlement and burial patterns. Both agency and process are considered in the development of chiefdoms and in the emergence of early states in the Yellow River region. Interrelationships between factors such as mortuary practice, craft specialization, ritual activities, warfare, exchange of elite goods, climatic fluctuations, and environmental changes are emphasized. This study offers a critical evaluation of current archaeological data from Chinese sources, and argues that, although some general tendencies are noted, social changes were affected by multiple factors in no pre-determined sequence. In this most comprehensive study to date, Li Liu attempts to reconstruct developmental trajectories toward early states in Chinese civilization and discusses theoretical implications of Chinese archaeology for the understanding of social evolution.