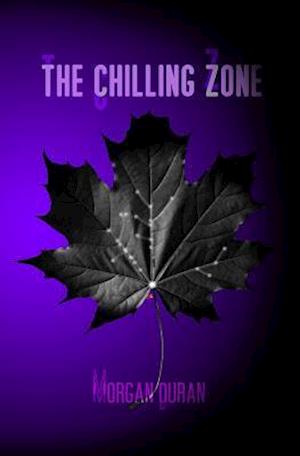 Anyone can be replaced.It's 2062. The United States has been isolated from the world community over allegations of human rights abuses. The government has developed T-Col, a secret new cloning and filtered memory transfer technology that turns dissidents into compliant supporters. The Office of Civilian Defense finds those dissidents and monitors them. President Andrew Fein has canceled elections in a bid to sustain his power. Jessica Butler was the most effective and conscience-free agent for the Office of Civilian Defense. She balanced her public persona as a news reporter with espionage effortlessly, until the day her mission went wrong. Double-crossed by the Office and reeling from the effects of injuries she has no memory of, she doesn't know who she can trust. She is faced with a horrible truth, revealed to her by her former partner, Delph Crane, that she has become the Office's first successful T-Col trial.Finding herself changed, both mentally and physically, Jessica now has to choose. Should she support the system that was her lifeblood until that fateful mission? Or should she follow Delph and expose the Office and its connection to human rights abuse?