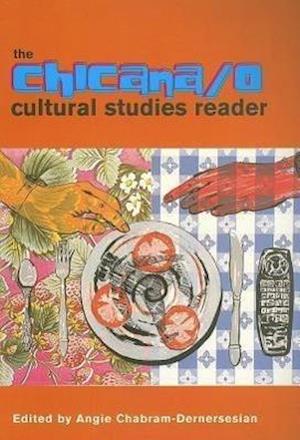 The first and only book of its kind, The Chicana/o Cultural Studies Reader brings together key writings from experts and contributors in this newly-emerging field. The articles embrace a broad range of writing on culture, including TV, film, art, music, dance, theatre and literature. They capture the shifting terrain of Chicana/o cultural studies, and reflect the changing social and cultural condition of Chicana/os in the United States.The sections, each contributed by different authors, all feature an editor's introduction, and each one addresses a central issue in Chicana/o cultural studies. These key issues include:* the border* identity* sexuality and gender identities* the relationship between Chicana/o theories and academia. With such a range of essays from the contributors and experts in the field, this book will be a vital addition to all courses on Chicana/o cultural studies and Latin American studies.