indgår i serie Gender in Performance 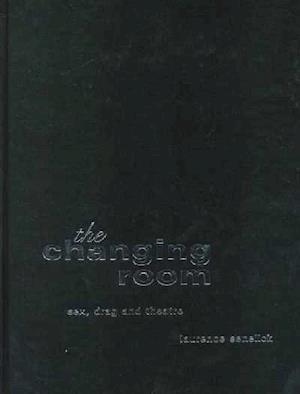 The answers to these questions - and much, much more - are to be found in The Changing Room , which traces the origins and variations of theatrical cross-dressing through the ages and across cultures. It examines: * tribal rituals and shamanic practices in the Balkans and Chinese-Tibet * the gender-bending elements of Greek and early Christian religion * the homosexual appeal of the boy actor on the traditional stage of China, Japan and England * the origins of the dame comedian, the principal boy, the glamour drag artiste and the male impersonator * artists such as David Bowie, Boy George, Charles Ludlam, Dame Edna Everage, Lily Savage, Candy Darling, Julian Clary and the New York Dolls. Lavishly illustrated with unusual and rare pictures, this is the first ever cross-cultural study of theatrical transvestism. It is a must for anyone interested in cross-dressing, theatre, and gender.

Forfattere
Bibliotekernes beskrivelse The Changing Room traces the origins and variations of theatrical cross-dressing through the ages and across cultures. This is the first-ever cross-cultural study of theatrical transvestism.