The Changing Role of Media in the English Curriculum 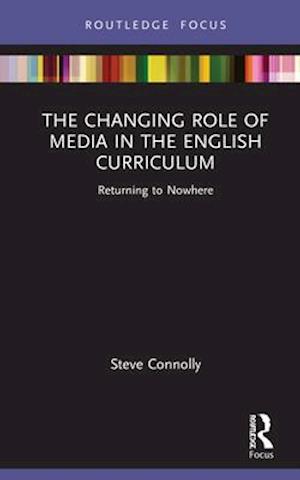 This book analyses and explains the role that the study of media texts has played in English curricula across the last 30 years, exploring the implications of these changes for teachers and students. Presenting a documentary analysis of the key evidence surrounding the history of media texts within English, the book focuses on how media has been characterized in the subject of English in the UK National Curriculum, while also reflecting on the position of media texts in other English-speaking National Curricula such as Australia and New Zealand. It dissects the changing role of media texts in English, considering media texts which range from newspapers and print adverts, films and TV through to digital, web-based and multimodal texts. The book charts the history of this part of English and considers what it can tell us about the nature of curriculum and English education more broadly.Speaking to important issues of curriculum in education, this book will be key reading for researchers, students and practitioners of media education, English education and the history of education.