The Cell Biology of Sponges 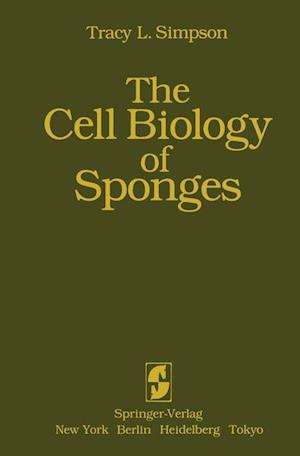 Modem biology owes much to the study of favorable model systems which fa cilitates the realization of critical experiments and results in the introduction of new concepts. Examples of such systems are numerous and studies of them are regularly recognized by the scientific community. The 1983 Nobel Prize in Med icine and Physiology is a magnificent example in which com plants served as the experimental model. In a manner somewhat more modest, other biological systems have attracted recognition due to their critical phylogenetic position, or indeed because of their uniqueness which distinguishes them from all other organisms. Assuredly, among the whole assemblage ofliving organisms, sponges stand out as worthy of interest by scientists: they are simultaneously models, an important group in evolution, and animals unlike others. As early as the beginning of this century, sponges appeared as exceptional models for the study of phenomena of cell recognition. Innumerable works have been dedicated to understanding the mechanisms which assure the reaggregation of dissociated cells and the reconstitution of a functional individual. Today, re search on these phenomena is at the ultimate, molecular level. Through an as semblage of characteristics the sponges are, based upon all available evidence, the most primitive Metazoans. Their tissues-perhaps one can say their cell groups-are loosely assembled (they possess no tight or gap junctions), cell dif ferentiation appears highly labile, and they do not develop any true organs. But, they are most certainly Metazoans.