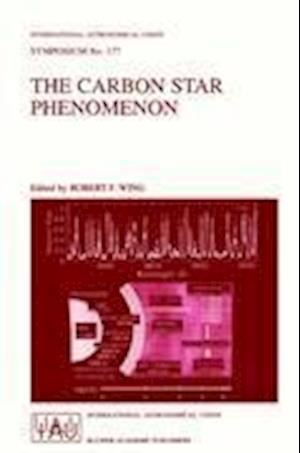 The atmospheres of many stars have chemical compositions that are significantly different from that of the interstellar medium from which they are formed. This symposium considered all kinds of late-type stars showing altered compositions, the carbon stars being simply the best-known of these. All stages of stellar evolution from the main sequence to the ejection of a planetary nebula were considered, with emphasis on the changes that occur on the asymptotic giant branch. The spectroscopic properties of the photospheres and circumstellar envelopes of chemically-peculiar red giant stars, their origins via single-star evolution or mass transfer in binary systems, and the methods currently used to study them were all discussed in detail. This volume includes the full texts of papers given orally at the symposium and abstracts of the posters.