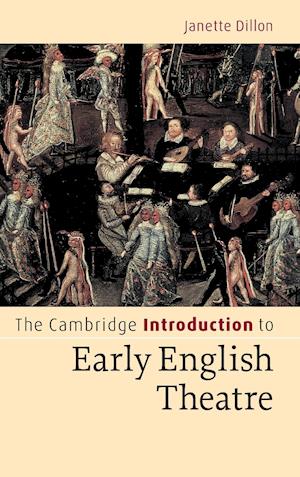 This introduction offers an overview of early English theatre from the earliest recorded vernacular texts in the late medieval period to the closing of the theatres in 1642. Where most existing studies focus on one side or the other of an imaginary boundary between 'medieval' and 'early modern' or 'Renaissance' drama, this book examines the theatre of nearly three centuries in a way that highlights continuities as well as divisions. The study is organised into five subject-based chapters: Place and space; Actors and audiences; Writers, controllers and critics; Genre and tradition; Instruction and spectacle. It includes full chronologies, helpful text boxes and over twenty illustrations.