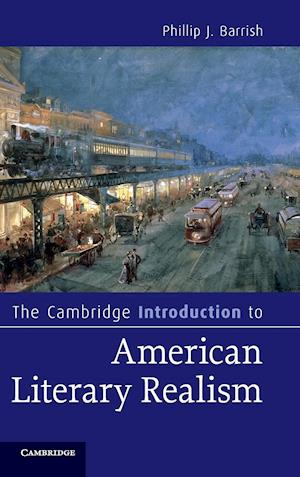 Between the Civil War and the First World War, realism was the most prominent form of American fiction. Realist writers of the period include some of America's greatest, such as Henry James, Edith Wharton and Mark Twain, but also many lesser-known writers whose work still speaks to us today, for instance Charles Chesnutt, Zitkala-Sa and Sarah Orne Jewett. Emphasizing realism's historical context, this introduction traces the genre's relationship with powerful, often violent, social conflicts involving race, gender, class and national origin. It also examines how the realist style was created; the necessarily ambiguous relationship between realism produced on the page and reality outside the book; and the different, often contradictory, forms 'realism' took in literary works by different authors. The most accessible yet sophisticated account of American literary realism currently available, this volume will be of great value to students, teachers and readers of the American novel.