The Cambridge History of Warfare 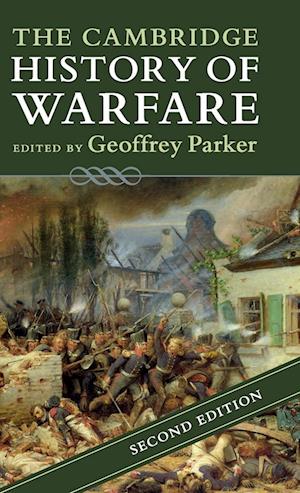 The new edition of The Cambridge History of Warfare, written and updated by a team of eight distinguished military historians, examines how war was waged by Western powers across a sweeping timeframe beginning with classical Greece and Rome, moving through the Middle Ages and the early modern period, down to the wars of the twenty-first century in Afghanistan, Iraq, and Syria. The book stresses five essential aspects of the Western way of war: a combination of technology, discipline, and an aggressive military tradition with an extraordinary capacity to respond rapidly to challenges and to use capital rather than manpower to win. Although the focus remains on the West, and on the role of violence in its rise, each chapter also examines the military effectiveness of its adversaries and the regions in which the West's military edge has been - and continues to be - challenged.