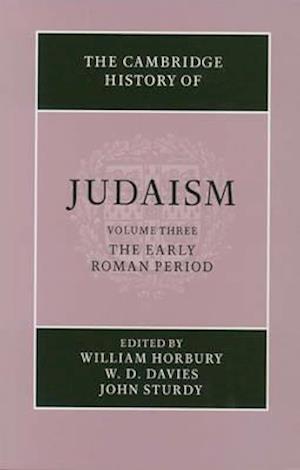 This volume covers the history of Judaism in the Roman period. Political history is treated from Pompey to Vespasian, but many chapters on Jewish life and thought go beyond the period of the Flavian emperors to present themes and evidence of importance for Judaism up to the 3rd century CE. The approach has concentrated on the study of institutions and schools of thought through consideration of archaeological finds and inscriptions. Jewish-Gentile relations, temple and synagogue, groups and schools of thought - Pharisees, Sadducees, Essenes, Baptist sects, the 'fourth philosophy' and similar groups, Samaritans and the Christian movement - are examined. An unusual feature of the volume is its historical treatment of Christianity within the context of ancient Judaism. The Qumran texts, Philo and Josephus receive attention as does Jewish society in Judaea and Galilee.