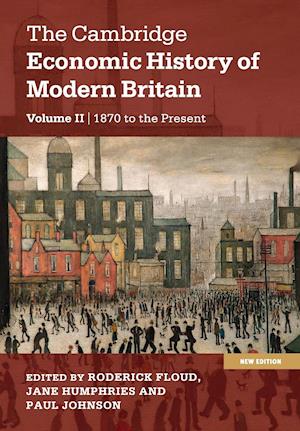 A new edition of the leading textbook on the economic history of Britain since industrialization. Combining the expertise of more than thirty leading historians and economists, Volume 2 tracks the development of the British economy from late nineteenth-century global dominance to its early twenty-first century position as a mid-sized player in an integrated European economy. Each chapter provides a clear guide to the major controversies in the field and students are shown how to connect historical evidence with economic theory and how to apply quantitative methods. The chapters re-examine issues of Britain's relative economic growth and decline over the 'long' twentieth century, setting the British experience within an international context, and benchmark its performance against that of its European and global competitors. Suggestions for further reading are also provided in each chapter, to help students engage thoroughly with the topics being discussed.