The Cambridge Companion to Paul Tillich 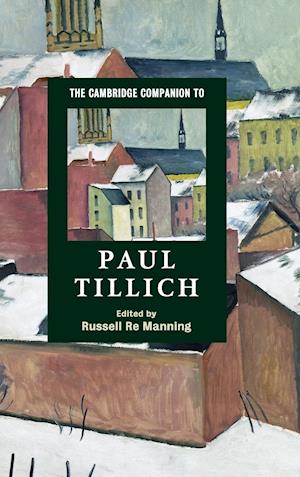 The complex philosophical theology of Paul Tillich (1886-1965), increasingly studied today, was influenced by thinkers as diverse as the Romantics and Existentialists, Hegel and Heidegger. A Lutheran pastor who served as a military chaplain in World War I, he was dismissed from his university post at Frankfurt when the Nazis came to power in 1933, and emigrated to the United States, where he continued his distinguished career. This authoritative Companion provides accessible accounts of the major themes of Tillich's diverse theological writings and draws upon the very best of contemporary Tillich scholarship. Each chapter introduces and evaluates its topic and includes suggestions for further reading. The authors assess Tillich's place in the history of twentieth-century Christian thought as well as his significance for current constructive theology. Of interest to both students and researchers, this Companion reaffirms Tillich as a major figure in today's theological landscape.

Forfattere
Bibliotekernes beskrivelse This authoritative Companion to the theologian Paul Tillich provides an accessible account of the major themes in his diverse theological writings. It embodies and develops recent renewed interest in Tillich's theology and reaffirms him as a major figure in today's theological landscape.