The Cambridge Companion to Modernism 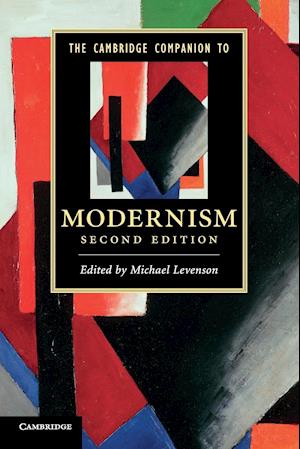 This Companion has long been a standard introduction to the field. This second edition is updated and enhanced with four new chapters, addressing the key themes being researched, taught and studied in modernism. Its interdisciplinary approach is central to its success as it brings together readings of the many varieties of modernism. Chapters address the major literary genres, the intellectual, religious and political contexts, and parallel developments in film, painting and music. The catastrophe of the First World War, the emergence of feminism, the race for empire, the conflict among classes: the essays show how these events and circumstances shaped aesthetic and literary experiments. In doing so, they explain clearly both the precise formal innovations in language, image, scene and tone, and the broad historical conditions of a movement that aspired to transform culture.