The Cambridge Companion to Medieval Romance 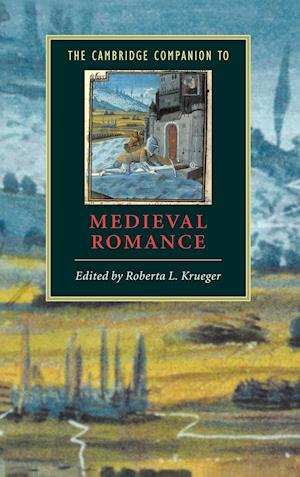 This Companion presents fifteen original and engaging essays by leading scholars on one of the most influential genres of Western literature. Chapters describe the origins of early verse romance in twelfth-century French and Anglo-Norman courts and analyze the evolution of verse and prose romance in France, Germany, England, Italy, and Spain throughout the Middle Ages. The volume introduces a rich array of traditions and texts and offers fresh perspectives on the manuscript context of romance, the relationship of romance to other genres, popular romance in urban contexts, romance as mirror of familiar and social tensions, and the representation of courtly love, chivalry, 'other' worlds and gender roles. Together the essays demonstrate that European romances not only helped to promulgate the ideals of elite societies in formation, but also held those values up for questioning. An introduction, a chronology and a bibliography of texts and translations complete this lively, useful overview.