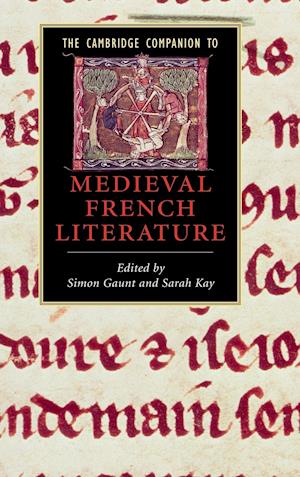 Medieval French literature encompasses 450 years of literary output in Old and Middle French, mostly produced in Northern France and England. These texts, including courtly lyrics, prose and verse romances, dits amoureux and plays, proved hugely influential for other European literary traditions in the medieval period and beyond. This Companion offers a wide-ranging and stimulating guide to literature composed in medieval French from its beginnings in the ninth century until the Renaissance. The essays are grounded in detailed analysis of canonical texts and authors such as the Chanson de Roland, the Roman de la Rose, Villon's Testament, Chretien de Troyes, Machaut, Christine de Pisan and the Tristan romances. Featuring a chronology and suggestions for further reading, this is the ideal companion for students and scholars in other fields wishing to discover the riches of the French medieval tradition.