The Cambridge Companion to English Literature, 1500-1600 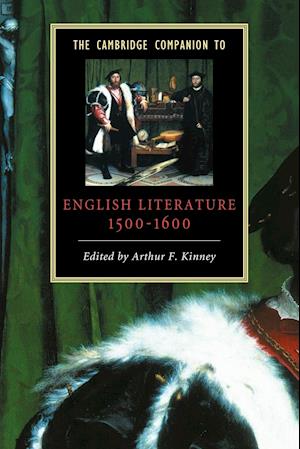 This is the first comprehensive account of English Renaissance literature in the context of the culture which shaped it: the courts of Henry VIII and Elizabeth I, the tumult of Catholic and Protestant alliances during the Reformation, the age of printing and of New World discovery. In this century courtly literature under Henry VIII moves toward a new, more personal poetry of sentiment, narrative and romance. The development of English prose is seen in the writing of More, Foxe and Hooker and in the evolution of satire and popular culture. Drama moves from the churches to the commercial playhouses with the plays of Kyd, Marlowe and the early careers of Shakespeare and Jonson. The Companion tackles all these subjects in fourteen newly-commissioned essays, written by experts for student readers. A detailed chronology of major literary achievements concludes with a list of authors and their dates.