The Cambridge Companion to Atheism 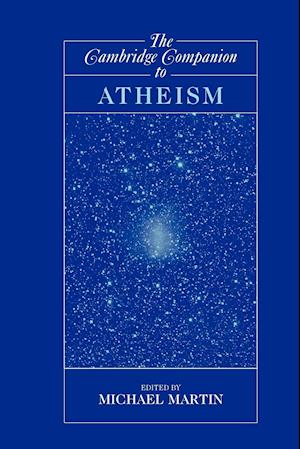 In this 2007 volume, eighteen of the world's leading scholars present original essays on various aspects of atheism: its history, both ancient and modern, defense and implications. The topic is examined in terms of its implications for a wide range of disciplines including philosophy, religion, feminism, postmodernism, sociology and psychology. In its defense, both classical and contemporary theistic arguments are criticized, and, the argument from evil, and impossibility arguments, along with a non religious basis for morality are defended. These essays give a broad understanding of atheism and a lucid introduction to this controversial topic.