The Cambridge Companion to American Literature and the Body 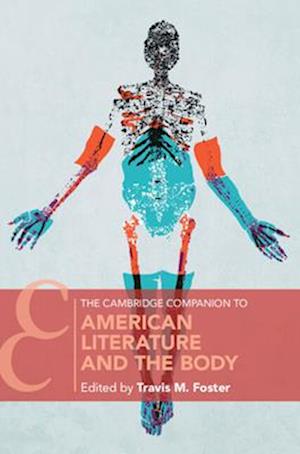 The human body has been depicted in a variety of ways across a range of cultural and historical locations. It has been described, variously, as a biological entity, clothing for the soul, a site of cultural production, a psychosexual construct, and a material encumbrance. Each of these different approaches brings with it a range of anthropological, political, theological, and psychological discourses that explore and construct identities and subject positions. This Companion examines connections between American literature and bodies from the eighteenth century through the present. It reveals the singular way that literature can help us understand the body's entanglement within social and biological influences, and it traces the body's existence within histories of race, gender, and ability. This volume details the genres, critical fields, and interpretive practices that best facilitate the analysis of bodies in the full span of American literary imaginings.