The California Condor, "The Big Ugly" 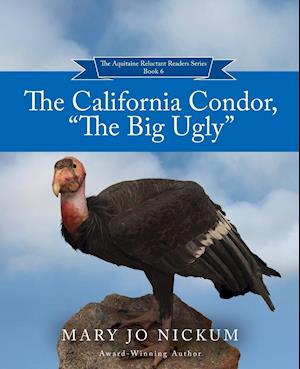 The California condor, Gymnogyps californianus, is one of the largest flying birds in the world. When it soars, the wings spread more than nine feet from tip to tip. Condors may weigh more than 20 pounds. The male Andean condor of South America is even larger than our California condor. Both are endangered species.

The spectacular but endangered California condor is the largest bird in North America. These superb gliders travel widely to feed on carcasses of deer, pigs, cattle, sea lions, whales, and other animals. Pairs nest in caves high on cliff faces. The population fell to just 22 birds in the 1980s, but there are now some 230 free-flying birds in California, Arizona, and Baja California with another 160 in captivity. Lead poisoning remains a severe threat to their long-term prospects. Read their story here.