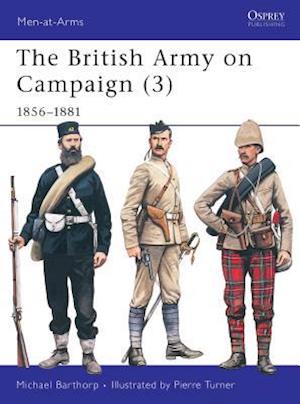 In the period of reform following the Crimean War, the British Army's main role reverted to the security and consolidation of the Empire and its trade, resulting in campaigns large and small all over the world. From the Indian Mutiny of 1857-59, to campaigns in the North-West Frontier, Canada, New Zealand and the Transvaal, the British Army fought to protect its Empire and thwart the expansion of encroaching nations. This book, the third in a series of four, outlines these campaigns and details the fighting methods, uniforms, equipment and weapons of the British Army.