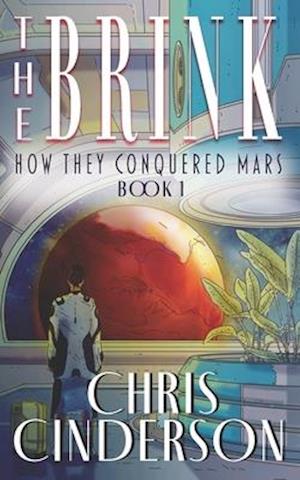 THE FIRST INSTALLMENT IN A NEW DARK THRILLER: HOW THEY CONQUERED MARS

Susie Chaser was a prisoner of her wealthy father's expectations and the colonies of Mars were to be her new prison. That was, until her shuttle crashed far from the polished domes of the red planet's inner colonies. Now she's forced to survive the lawless peace zone where the unlucky are skinned like sheep for profit, while those that remain let their shadows consume their souls.

Far from civilization, communication blocked, the shuttle surrounded by local marauders, Susie was sure her life couldn't get much worse until she discovered this group of outlaws were after just one thing... Her.