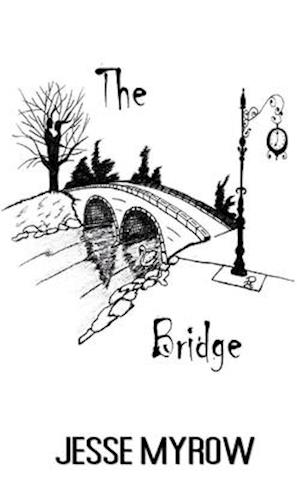 After his beloved wife died, Jesse focused solely on his daughters' happiness, but they grew up so quickly and have their own families now. Jesse's only respite from the soul-crushing loneliness is his penchant for wandering through the European cities in which he works... Which is how Jesse accidentally stumbles upon a small, quaint café.

And how he meets Ana.

A stunning beauty, Ana is refined, intelligent, cultured-and, at just thirty-two, almost twenty years younger than Jesse-so it's no surprise she catches his eye the very first moment he sees her. Jesse and Ana create a burgeoning relationship from that first meeting, which blossoms into the love Jesse craves so much.

From their age gap to families and occupations, the two navigate the difficult consequences of being together and apart, unaware that tragedy lurks just around the corner. Sometimes, being in love is the easy part.