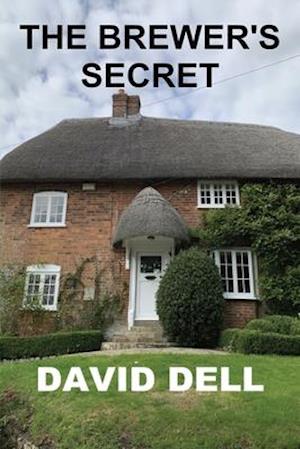 'Have you seen the evening paper?

It was suicide then?'

That was the verdict of the inquest into his death.

But old flame Elspeth Crawford can't accept he was the kind of man to have taken his own life.

And when Cedric's solicitor is brutally murdered she is convinced the two deaths are connected.

But can there really be a serial killer on the loose?

Included here with the full-length novel The Brewer's Secret are two shorter stories The Postmaster's Wife and The Nurse's Teddy, all capturing village life as it was in the 1950's, and each one featuring super-sleuth Elspeth Crawford.