The Break-Up of Greater Britain 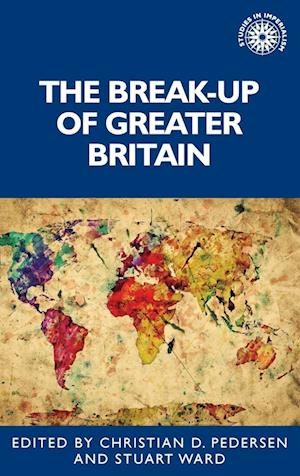 This is the first major attempt to view the break-up of Britain as a global phenomenon, incorporating peoples and cultures of all races and creeds that became embroiled in the liquidation of the British Empire in the decades after the Second World War. A team of leading historians are assembled here to view a familiar problem through an unfamiliar lens, ranging from India, to China, Southern Africa, Australia, New Zealand, the Falklands, Gibraltar and the United Kingdom itself. At a time when trace-elements of Greater Britain have resurfaced in British politics, animating the febrile polemics of Brexit, these essays offer a sober historical perspective. More than perhaps at any other time since the empire's precipitate demise, it is imperative to gain a fresh purchase on the global challenges to British identities in the twentieth century. -- .