- And a Child Shall Lead Them 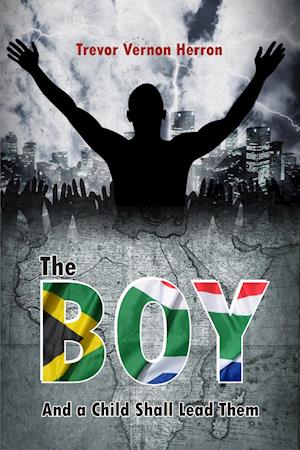 This is the story of a child but not a child's story. By 1976, apartheid had a firm grip on South Africa. All major protestors had fled the country, or were in jail. It was at this point that the Nationalist Government passed a senseless law that all African education was to be in Afrikaans, a language the Africans considered their oppressor's. The students waited in vain for their parents and teachers to protest and finally took matters into their own hands challenging the monolith of Afrikanerdom. There is no doubt their brave action marked the beginning of the end of an odious system. The story follows the events surrounding the life of 13-year-old Jonah Moloi plotting the exciting events surrounding him in those tumultuous days. What was so special about this child that some, even among his own people, wanted him dead and others struggled so valiantly to keep him alive?