The Boy They Tried to Hide

- The true story of a son, forgotten by society 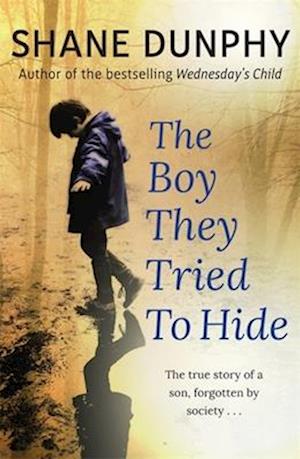 The Boy They Tried to Hide is the startling, true account of how truth is sometimes stranger than fiction ...Shane Dunphy was working as a resource teacher in a rural town when he was approached by the mother of one of his pupils, seeking help. She is worried for her troubled young son, who has been found leaving the house late at night to go deep into the woods near their home. He has spoken of meetings with a friend, Thomas, but no one else has seen him or knows who he is. As Shane tries to discover what's going on, a sexual predator he helped bring to justice years before reappears. The man is looking to settle a score, and has picked someone close to Shane as his next victim. In The Boy They Tried to Hide, Shane Dunphy revisits cases he encountered during his time as a child protection worker and journalist and, in doing so, once again discovers that leaving the past behind is harder than it seems.

Forfattere
Bibliotekernes beskrivelse The Boy They Tried to Hide is the startling account of how truth is sometimes stranger than fiction...