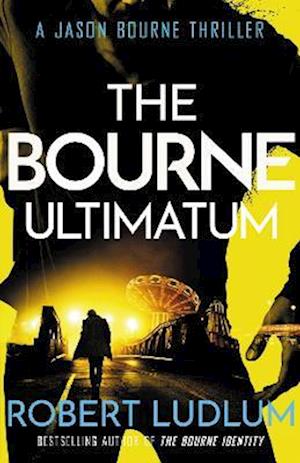 Jason Bourne is back in the forthcoming major motion picture starring Matt Damon and Alicia Vikander. Go back to where it all began for Bourne in his original adventures. 'Watch your back 007 - Bourne is out to get you' - Sunday TimesIt all starts with a cat-and-mouse chase to the death in a Baltimore funfair: the Jackal, Bourne's age-old antagonist, is back and Bourne is forced from his idyllic retirement with his wife and children to confront his enemy.In Europe and America there are men and women whose lust for power is disguised by their positions and respectability. Their aim: to gain control at the highest level, to avenge, to destroy.Jason Bourne has been the assassin before: now he longs for peace with his family, but the threat of the Jackal puts in jeopardy all possibility of peace...