- Lizzie Borden and the Trial of the Century 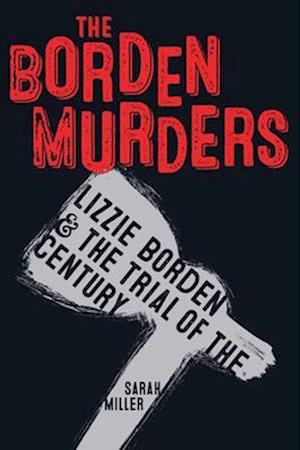 With murder, court battles, and sensational newspaper headlines, the story of Lizzie Borden is compulsively readable and perfect for the Common Core. Lizzie Borden took an axe, gave her mother forty whacks. When she saw what she had done, she gave her father forty-one.

In a compelling, linear narrative, Miller takes readers along as she investigates a brutal crime: the August 4, 1892, murders of wealthy and prominent Andrew and Abby Borden. The accused? Mild-mannered and highly respected Lizzie Borden, daughter of Andrew and stepdaughter of Abby. Most of what is known about Lizzie's arrest and subsequent trial (and acquittal) comes from sensationalized newspaper reports; as Miller sorts fact from fiction, and as a legal battle gets underway, a gripping portrait of a woman and a town emerges. With inserts featuring period photos and newspaper clippings--and, yes, images from the murder scene--readers will devour this nonfiction book that reads like fiction. A School Library Journal Best Best Book of the Year "Sure to be a hit with true crime fans everywhere." --School Library Journal, Starred