The Boomerang of Destiny 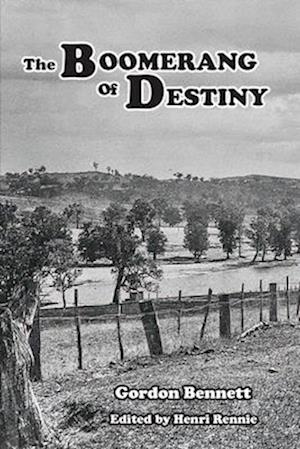 First published in newspapers of the 1920's, now revised and edited for a modern audience, The Boomerang Of Destiny tells of Jack, a spoiled city boy who is forced by circumstance to find work in the bush. The country is just being opened up for sheep, wheat, timber and gold. Jack discovers that, as harsh as the environment can be, the treachery of men can be far more dangerous.

Swagmen, stockmen, shearers, jockeys, thieves and miners are among the cast of colourful characters Jack encounters on his journey from despair and betrayal to redemption and love.

Gordon Bennett was a bushman and journalist himself, contemporary and friend to Henry Lawson. He shared Lawson's knowledge of, and love for, the ways of life on the land.