The Book of the Alchemist 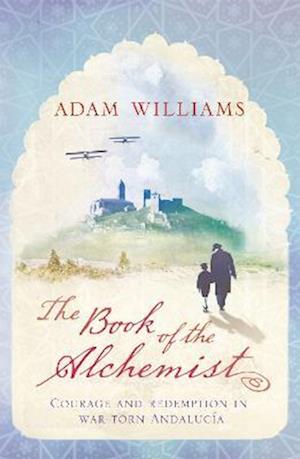 Andalucia, 1938. The Spanish Civil War is drawing to its end. Desperate Republican soldiers holding hostages in a cathedral, plan a last, explosive act of death and destruction. One of their prisoners, ex government minister Professor Pinzon, has already lost his son to the war. He determines to save his grandson at any cost.The discovery of an ancient book in a hidden space beneath the cathedral is a welcome distraction. But as Professor Pinzon reads aloud to the frightened hostages, he discovers that this tale of medieval Andaluz and the friendship between three young men - an alchemist, a mason and a prince - besides connecting two ideologically torn worlds 1000 years apart, might also offer a route to freedom . . .