The Book of Awesome Black Americans 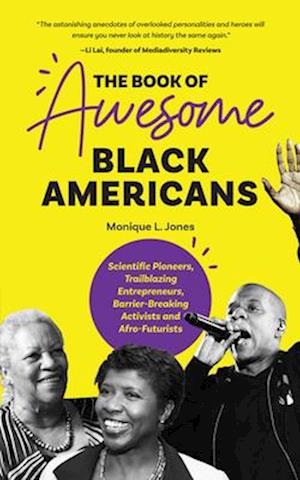 We are familiar with a handful of African Americans who are mentioned in American history books, but there are also countless others who do not get recognized in mainstream media. Their actions may not have appeared shake the world, but their contributions to shifting American culture were just as groundbreaking. The achievements of Black Americans included in this book range from athletic to artistic, literary to scientific. Their stories encourage readers, especially teenage boys and girls, to find their ow paths for change.