indgår i serie The Bone Season 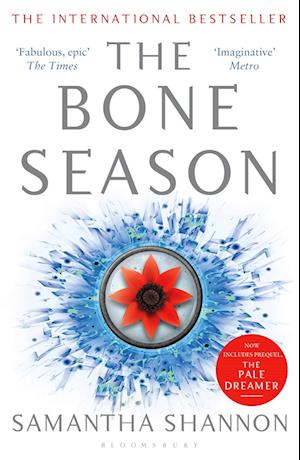 BY THE AUTHOR OF THE SUNDAY TIMES AND NEW YORK TIMES BESTSELLER THE PRIORY OF THE ORANGE TREEA dreamer who can start a revolutionFor the past two hundred years the Scion government has led an oppressive campaign against unnaturalness in London.Clairvoyance in all its forms has been decreed a criminal offence, and those who practise it viciously punished. Forced underground, a clairvoyant underworld has developed, combating persecution and evading capture.Paige Mahoney, a powerful dreamwalker operating in the Seven Dials district of London, leads a double life, using her unnaturalness illegally while hiding her gift from her father, who works for the Scion regime...This beautiful new edition includes the prequel novella, The Pale Dreamer