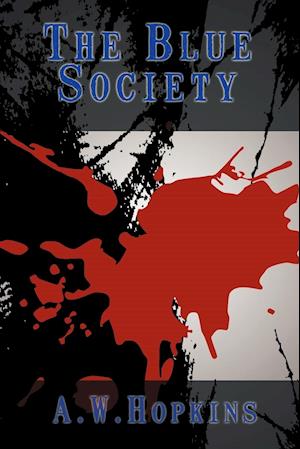 Young Linda Gomez is thrilled when she graduates from the police academy and is assigned to Precinct 105 in the Cicero District of Chicago. Partnered with the chauvinistic and unkindly Officer Walker, Linda will soon learn how dangerous a police officer's job can be. Lieutenant Jonathan Wolfgang Wilhelm, better known as "Wolf" to his co-workers, has been on the job for more than thirty years, the last eight as a lieutenant. When he's called to investigate a murder, he's upset to discover that the victim is Officer Linda Gomez. Wolf partners with ten-year veteran Jeri Thomas to investigate the Gomez murder that's been deemed a hate crime as Gomez was a lesbian. Left with little forensic evidence and few clues, Wolf and Thomas dig deep into the case searching for one key break. They soon discover that Gomez' death was just one in a larger scheme to rid the police department of gay officers. The secret vigilante group that's behind the killings is known as the Blue Society. As Wolf gets closer to unraveling the corruption within the department, his life is threatened and he must act quickly before someone else dies.