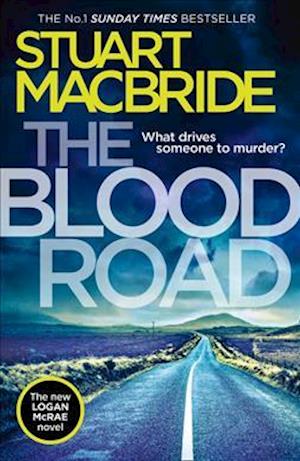 The tenth Logan McRae novel from the No.1 Sunday Times bestselling author. Scottish crime fiction at its very best. Some things just won't stay buried... Logan McRae's personal history is hardly squeaky clean, but now that he works for Professional Standards he's policing his fellow officers. When Detective Inspector Bell turns up dead in the driver's seat of a crashed car it's a shock to everyone. Because Bell died two years ago, they buried him. Or they thought they did. As an investigation is launched into Bell's stabbing, Logan digs into his past. Where has he been all this time? Why did he disappear? And what's so important that he felt the need to come back from the dead? But the deeper Logan digs, the more bones he uncovers - and there are people out there who'll kill to keep those skeletons buried. If Logan can't stop them, DI Bell won't be the only one to die...