The Blood of Alexandria (Death of Rome Saga Book Three) 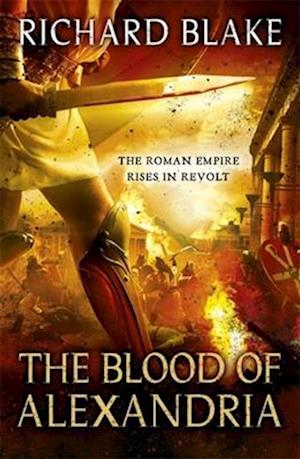 The third book of the DEATH OF ROME SAGA, perfect for readers of Ben Kane and Simon Scarrow.612 AD.Aelric of England has become the Lord Senator Alaric and the trusted Legate of the Emperor Heraclius. He's now in Alexandria, to send Egypt's harvest to Constantinople, and to force the unwilling Viceroy to give land to the peasants. But the city, with its factions and conspirators - thwarts him at every turn. And when an old enemy from Constantinople arrives, supposedly on a quest for a religious relic that could turn the course of the Persian war, the ensuing chaos may be enough to rip Egypt - and Aelric - apart.