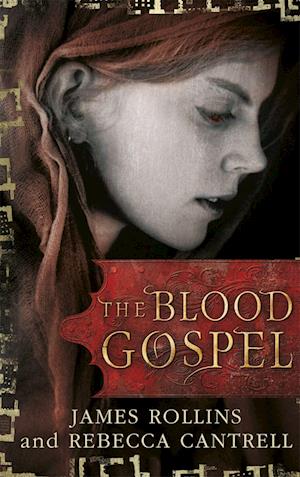 A modern gothic thriller, perfect for fans of Dan Brown's THE DA VINCI CODESent to explore a subterranean temple revealed after a devastating earthquake in Israel, a trio of experts discover the mummified remains of a crucified girl. But as they excavate, a brutal attack sets them on the run and they're thrust in to a race to recover what was once preserved in the sarcophagus. A book rumoured to have been written by Christ's own hand.Hunted by a force of ancient evil, Dr Erin Granger and her two companions must follow the trail back thousands of years, to a time when ungodly beasts hunted the dark spaces of the world. And here they stumble across a secret sect within the Vatican, one whose existence was painted by Rembrandt himself. A shadowy order known simply as The Sanguines.

Nummer i serien:
Book I