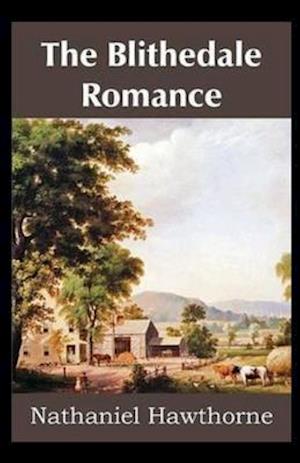 The Blithedale Romance (1852) is Nathaniel Hawthorne's third major romance. Its setting is a utopian farming commune based on Brook Farm, of which Hawthorne was a founding member and where he lived in 1841. The novel dramatizes the conflict between the commune's ideals and the members' private desires and romantic rivalries. In Hawthorne (1879), Henry James called it "the lightest, the brightest, the liveliest" of Hawthorne's "unhumorous fictions," while literary critic Richard Brodhead has described it as "the darkest of Hawthorne's novels.