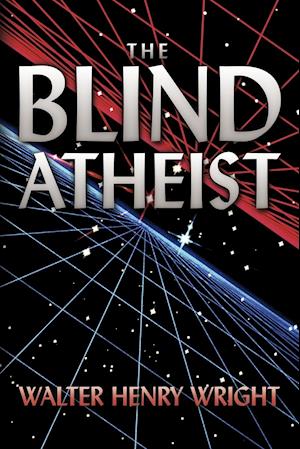 Atheists, getting bolder, are putting messages on London buses that challenge religion head on. One atheist book in particular suggested that religious instruction should be removed from the school curriculum, and replaced with evolutionary science. In reply, this book looks at atheism, morality, science and Godless societies. It demonstrates that science, at its roots, depends on faith as much as religion. Undeniably there are paranormal events that defy a scientific explanation. Scholars may argue their sophistries but religious experience has a certainty about it that has even martyred some believers. The world that we sense, is not so rigid as we think. The interpretation of our senses is all in the mind, and even the Past, Present and Future are not as we normally perceive them. This book destroys our preconceptions on these subjects and shakes the unwarranted certainty of the atheistic position.