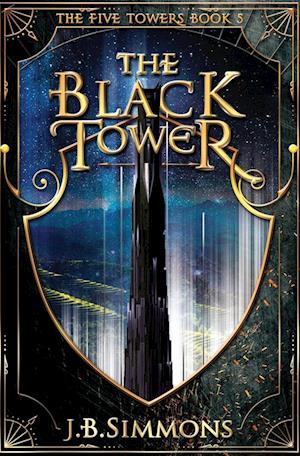 After four towers and four scars, the final stage of Cipher's journey takes him into the depths of darkness. The Black Tower stabs like a spear into the sky. Its girls summon smoke. Its boys fight hard as iron. And within its walls lie the gravest dangers yet.

Cipher begins alone, thrown into a battle for his life. His past torments him, his powers fail him, and the colorless enemy will do anything to stop him. All of history and time have led to this. There is only one way out. Cipher must unite the Five Towers to find it.