The Birth of String Theory 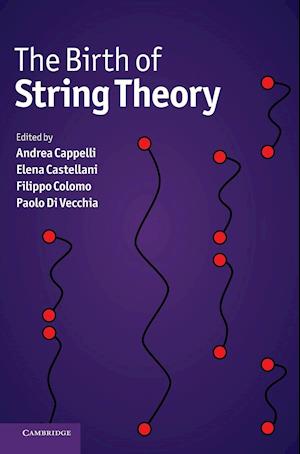 String theory is currently the best candidate for a unified theory of all forces and all forms of matter in nature. As such, it has become a focal point for physical and philosophical discussions. This unique book explores the history of the theory's early stages of development, as told by its main protagonists. The book journeys from the first version of the theory (the so-called dual resonance model) in the late sixties, as an attempt to describe the physics of strong interactions outside the framework of quantum field theory, to its reinterpretation around the mid-seventies as a quantum theory of gravity unified with the other forces, and its successive developments up to the superstring revolution in 1984. Providing important background information to current debates on the theory, this book is essential reading for students and researchers in physics, as well as historians and philosophers of science.

Forfattere
Bibliotekernes beskrivelse Exploring the early stages of the development of string theory, this unique book provides important background information to current debates on the theory, as told by its main protagonists. This is essential reading for students and researchers in physics, as well as historians and philosophers of science. 3 Halftones, unspecified; 60 Line drawings, unspecified